Ghent can easily be reached by public train as the main railway station Gent-Sint-Pieters is an important junction in Belgium. For detailed train information, go to b-rail.be.

Single tickets (details) cost €2.50 and are valid for a single journey of up to 60 minutes. One or Three day passes (details) may be more convenient and offer more value for money. Tickets and day passes can be purchased through an app, from a vending machine (cash only), or up front from a point of sale. Click here for an overview of the ticketing and payment options.

Reaching the conference venue by car

Exit the E40 Brussels – Ostend motorway at junction 14. Parking A4 is at our disposal. 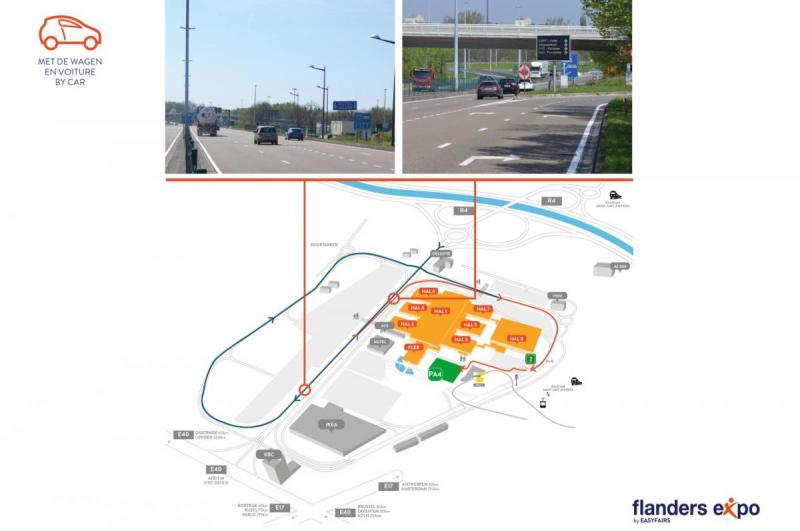